Are There Different Types of Holistic Healing Methods? 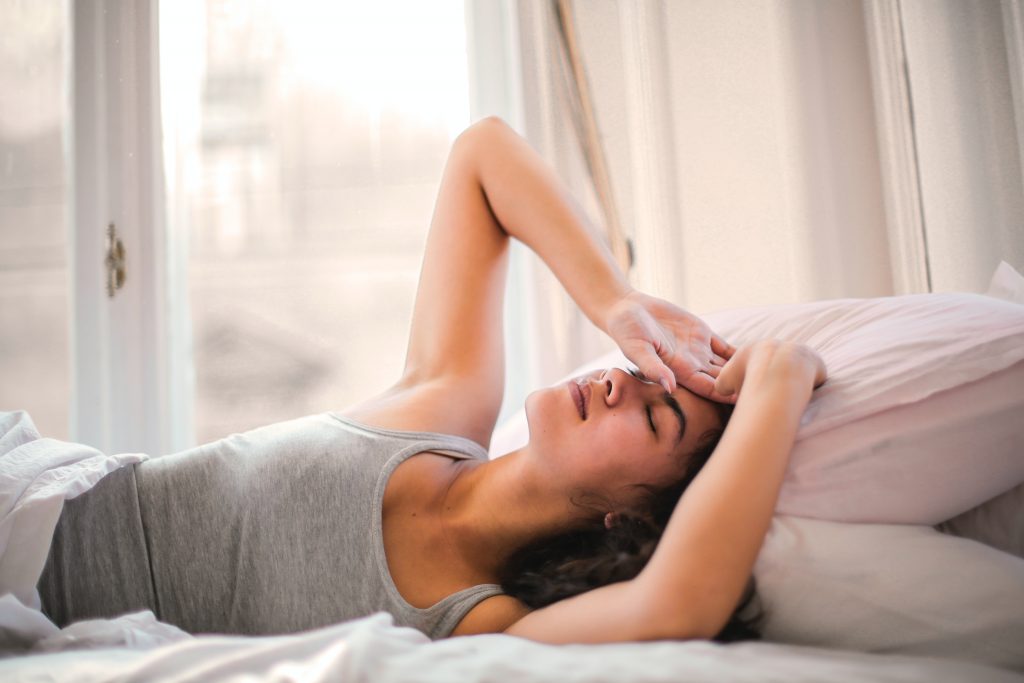 Almost every nation has some sort of folk medicine, many of which are holistic. The most widely known in the west holistic healing methods, which are also listed in the Merck Manual as “whole medical systems,” and which are also arguably important components of modern complementary and integrative medicine, include: homeopathy, naturopathy, Ayurveda, traditional Chinese medicine.

Homeopathy was founded by German physician Christian Friedrich Samuel Hahnemann in the late 18th century, using some ideas that already existed at the time. Essentially, homeopathy involves the “use of highly diluted medicines,” a technique that many scientists disagree with, but research has demonstrated that homeopathy can be effective. In fact, homeopathy became popular during 19th century because it showed success during epidemics. While homeopathy’s popularity during the beginning and middle of the 20th century, it has been growing again since the end of 20th century until now (Fisher, 2012).

Naturopathy is the modern term for the wellbeing movement that originated in the 19th century that relied on “the healing power of nature” (Atwood, 2003). The data collected through evidence-based research studies has shown naturopathy’s healing potential, but mainstream medicine continues to call it controversial, possibly primarily for political reasons, but also because naturopathy simply involves different way of thinking when compared with the modern mainstream medicine (Jagtenberg et al., 2006).

Ayurveda or Ayurvedic medicine is Indian fold medicine that involves herbs, diet, spices, meditation, exercises, yoga, sounds, and smells to eliminate toxins from the body, so it could follow natural rhythms and cycles. Many scholars argue that Ayurveda appeared about 3500 years ago, but other researchers believe that Ayurvedic medicine is even older (Frawley, 2000). Pharmaceutics researchers sometimes turn to the herbs used in Ayurvedic healing to identify and isolate chemical compounds for pharmaceutical industry (Padma, 2005). 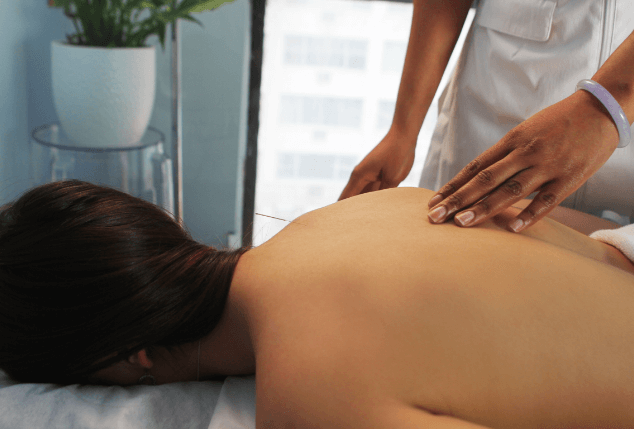 Does Acupuncture Work for Weight Loss? 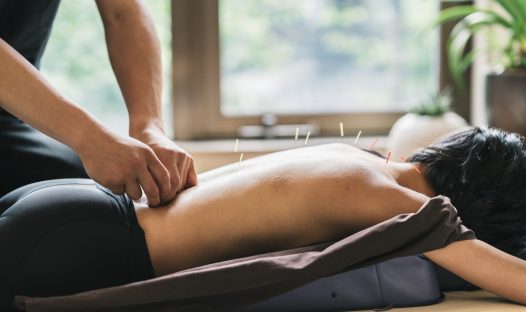 Finding the Best Acupuncture in the Financial District NYC