Probably, every culture on earth used (and continues to do so) some form of herbal medicine. What makes the Chinese herbal medicine special is that it rarely involves single herbs. Most of all, it organizes the healing powers of herbs into formulas. This is how it works: different herbs have different effects on the human body. In fact, each herb has at least a couple of effects, one beneficial and the other is unwanted. Adding those herbs that can reduce the unwanted effects and those that can amplify the desired effects would form formulas. The problem is that each of these additional herbs, too, has their own benefits as well as adverse effects, which can be regulated further by adding other additional herbs. Such a complex herbal chain reaction usually ends with such neutral herbs as rice or tea. On one hand, this method is very complex, but on the other, it allows a lot of flexibility to modify each formula to each individual patient. 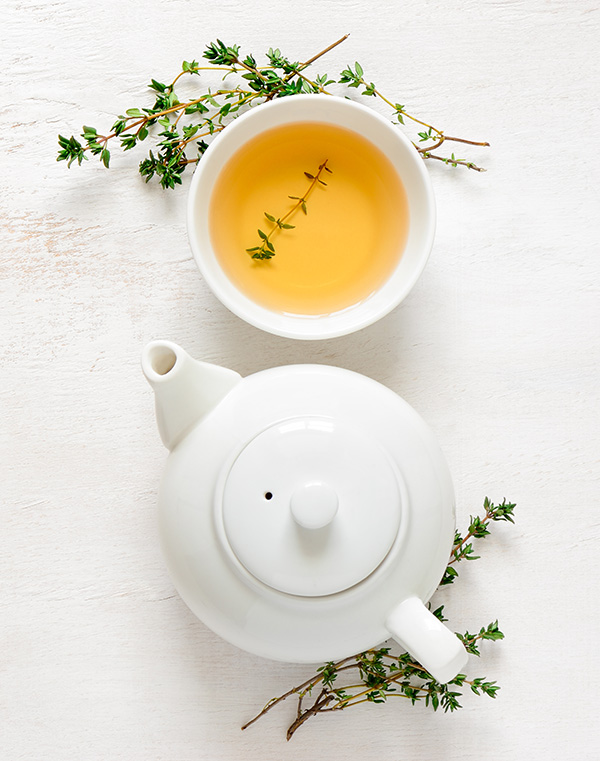 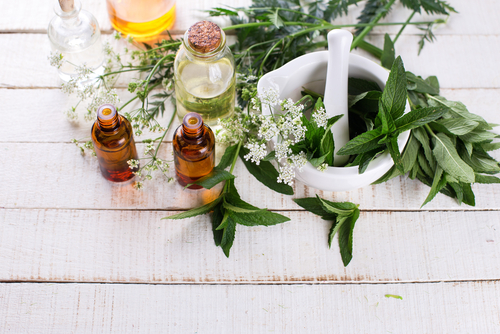 What Is Herbal Medicine?

In the past, herbal medicine was the collection, drying, and mixing various medicinal plants, which would later be used in the form of a tea or an alcohol solution to treat various maladies. Nowadays, herbs can be made into tablets, granules, extracts, infusions, and other ways of introducing herbal healing properties into patients. Essentially, however, herbal therapy has remained the same: herbal medicine therapy is combining different herbs to achieve specific healing effects.

What Conditions Is Herbal Medicine Used for?

Research studies have been discovering new herbal components that can be effective in the treatment of such conditions as atopic eczema or chemotherapy-induced nausea (Tang, Liu, & Ma, 2008). Traditionally, in China, however, herbal therapy was never meant to treat specific conditions—the way it is examined in research studies—but to regulate the human body so its organ system would be in optimal balance and therefore in optimal health. Any health issues that the individual has should either disappear or decrease as the optimal balance is achieved. In other words, at least in theory, Chinese herbal therapy can be used for any and all conditions.

What Are the Benefits of Herbal Medicine?

In addition to the flexible theory, the Chinese herbal medicine, which is usually used in combination with acupuncture, moxibustion, massage, nutrition, and physical exercises, is tested on more than 200 million people each year in China alone, and it continues to be examined by any researchers around the globe (Tang, Liu, & Ma, 2008). At the same time, while research has shown that Chinese herbal therapy can be effective in the treatment of such conditions as atopic eczema or chemotherapy-induced nausea or other conditions, it does not mean that a successful outcome will be achieved in every patient. But it also does not mean that other conditions, in which the number of research studies remains small (Pan et al., 2017; Cao et al., 2017; Chung et al., 2016), cannot be effectively treated by herbal medicine. Also, research studies typically focus on one specific aspect of herbal treatment of a specific condition. In reality, practitioners of traditional Chinese medicine usually use a combination of several modalities, such as acupuncture, acupressure, tui na, gua sha, moxibustion, qi gong, tai chi, and others in addition to herbal therapy, thus significantly increasing the chances of a successful outcome. 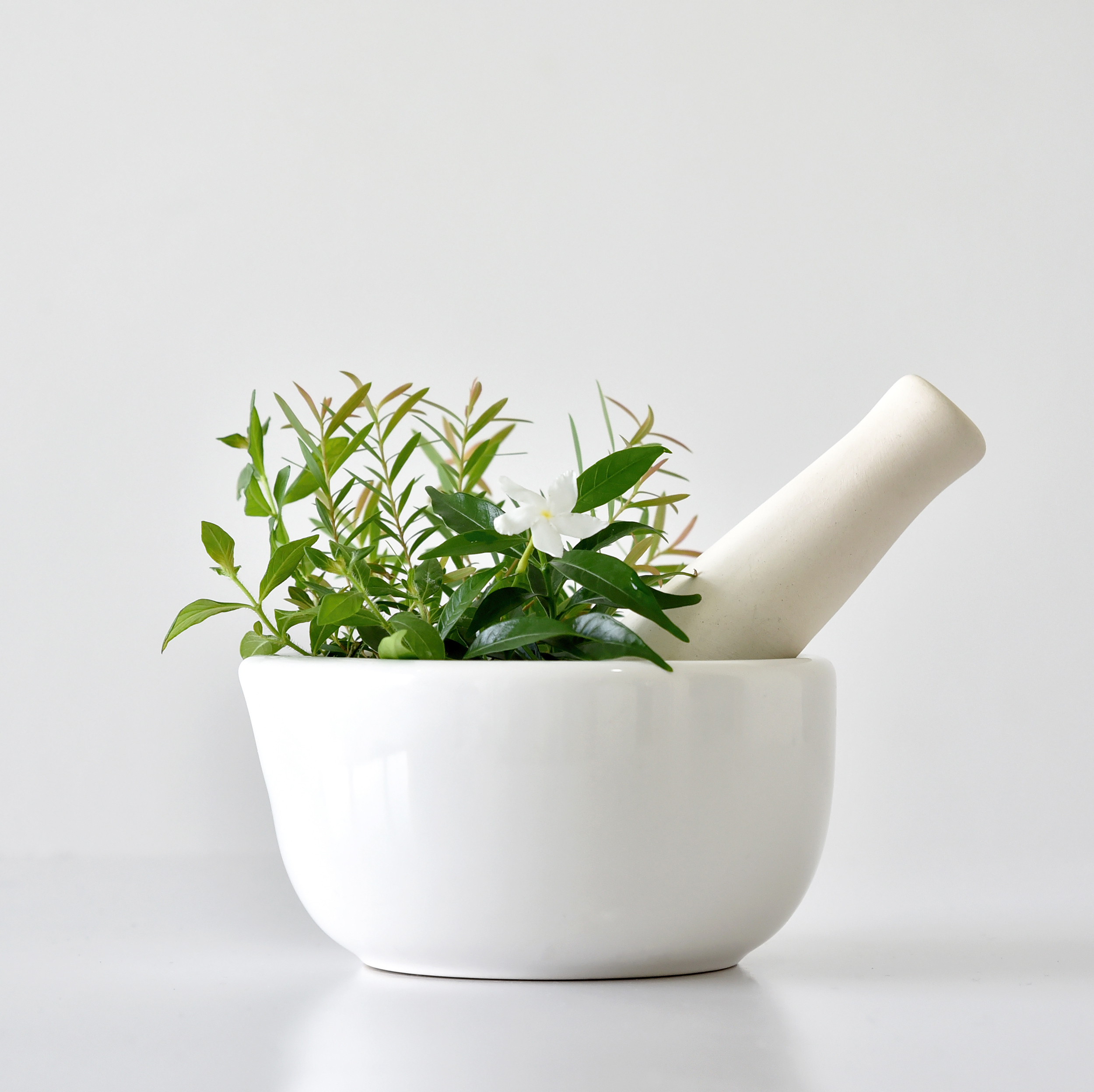 The issues of safety traditional Chinese herbal medicine are similar to the safety issues that occur in western pharmacologic medicine (Zhou, Li, Chang, & Bensoussan, 2019). When taking such natural products as herbs, people sometimes assume that their dosage can fluctuate as widely as they do in eating regular food, which is incorrect. While the herbal dosages that are too small can be ineffective, larger dosages can be harmful or even dangerous, the long history and huge statistical data available show reliable information on safe dosages of individual herbs. There can be significant variations in patients’ individual reactions, and most of the statistical data comes from China and may be different in other countries, particularly if local people are not used to consuming specific herbs. There is also an issue of herbs’ interactions with any pharmacologic treatment that an individual patient undergoes. For these reasons, it is important to discuss everything you take with your acupuncturist/herbalist, to ensure that any possible adverse effect would be prevented.