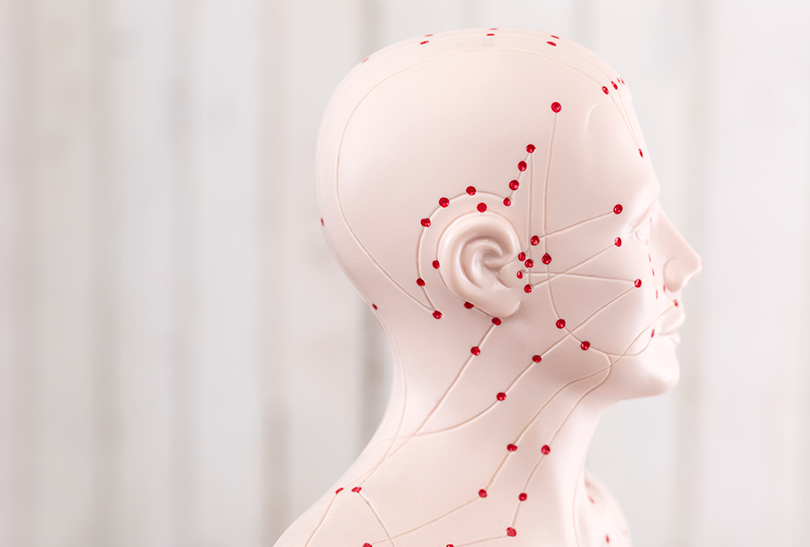 When these several herbs are being cooked together, their smell becomes much more powerful. While some people enjoy their aromas, others find the odors of at least some herbs objectionable. People who live in China are more used to the smell, but residents of other countries often find it too intense to tolerate. This means that many patients would choose not to prepare their herbs in an apartment in NYC or Miami. Luckily, a number of companies, some in the United States and others in China, prepare the medicinal herbs in their factories according to specific prescriptions and deliver the ready-to-consume formulae to a Chinese medicine center. The final product usually looks like pills or granules that contain powdered herbs. This is how many practitioners of Chinese medicine in New York or Miami make their treatment methods more accessible, and a modern center for Chinese medicine typically has only one or more treatment tables located in quiet rooms, and the rest are the skills of the practitioners.

What Are Chinese Medicine’s Practices and Tools? 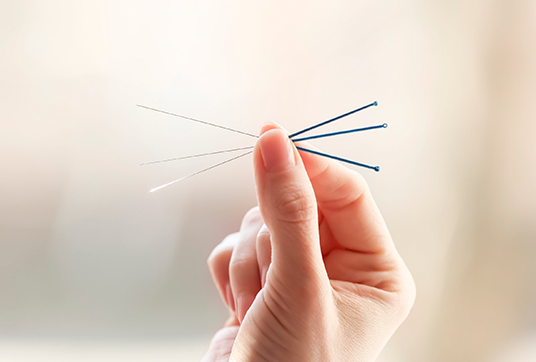 What Is Traditional Chinese Medicine?

Traditional Chinese medicine is a consolidation of various medical methods and techniques developed and honed over the period of at least 2,000 years. (The oldest Chinese texts describe such traditional Chinese methods as acupuncture in a way that it had already been well-known to the readers at the time.) Curiously enough, instead of merely listing the methods that successfully treated their corresponding conditions, ancient Chinese physicians identified the patterns of disease development and developed methodology of treatment selection, thus designing a complete medical system. In other words, traditional Chinese medicine can treat disorders of the digestive system (colitis, gastritis, Crohn’s disease, etc.), endocrine system (diabetes, hypothyroidism, hyperthyroidism, etc.), immune system (rheumatoid disorders, etc.), muscular system (muscle spasms, fibromyalgia, etc.), nervous system (headaches, multiple sclerosis, etc.), urinary system (UTIs, pelvic pain, etc.), reproductive system (infertility, endometriosis, erectile dysfunction, etc.), respiratory system (asthma, bronchitis, etc.), and skeletal system (osteoarthritis, neck and lower back pain, etc.). Some conditions have higher success rates than others, but at the same time by combining different modalities—western and eastern—success rates can still be improved. Traditional Chinese medicine has been tested and polished for many years, during which its validity and reliability have increased. Within the last hundred or so years, traditional Chinese medicine has spread all over the world and has been going through thousands of scientific experiments, many of which have established the system’s efficacy. 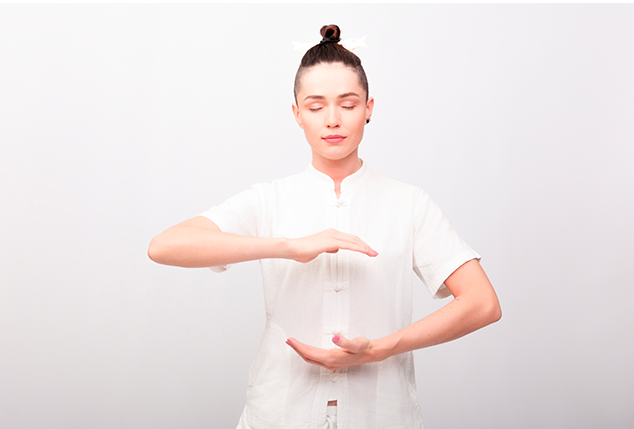 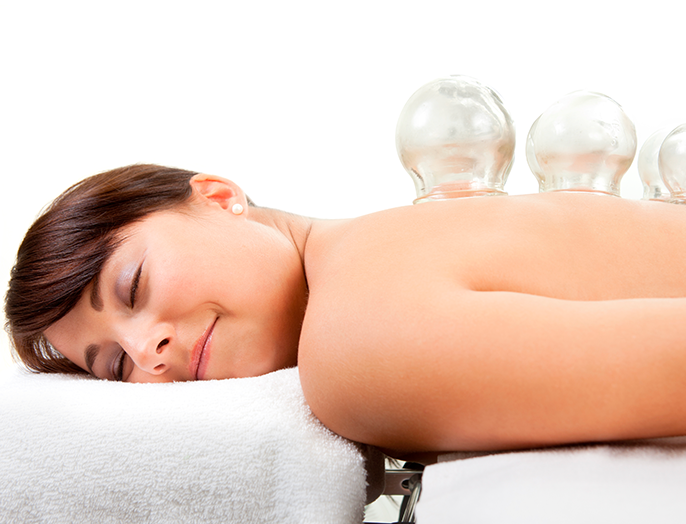 What Does Chinese Medicine Treat?

Due to traditional Chinese medicine’s comprehensive design, it was developed into a complete medical system, and therefore, at least in theory, it treats all sorts of disorders and maladies. While in school, practitioners of traditional Chinese medicine study conditions and treatments according to physiological systems. They include the respiratory, digestive, musculoskeletal, reproductive, urinary, endocrine and cardiovascular systems. Additional courses focus on emergency medicine, pediatrics, geriatrics, internal, and sports medicine. In other words, it can treat everything.