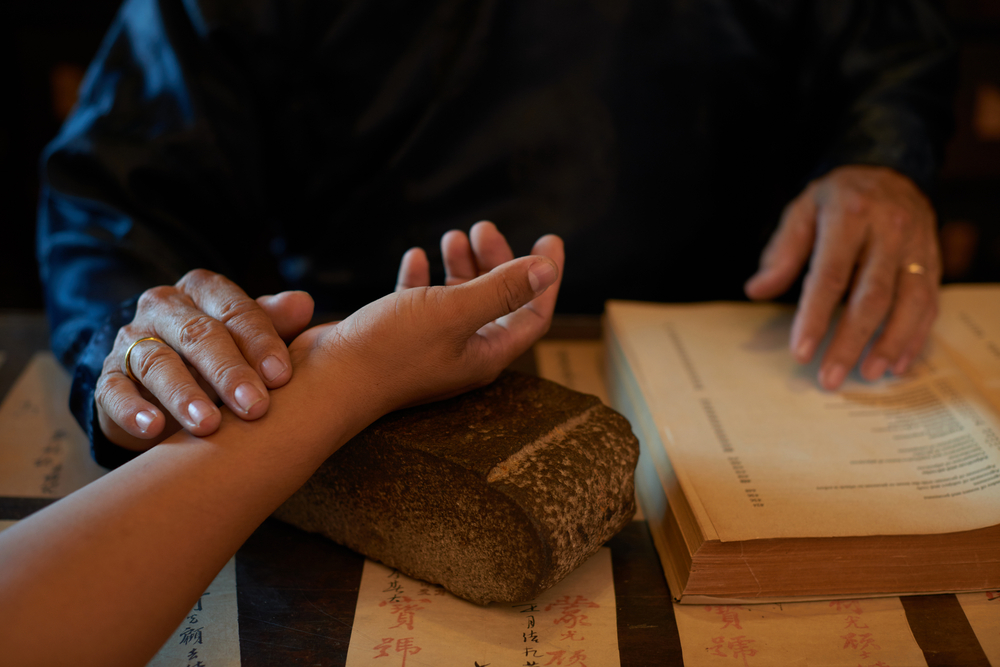 While acupuncture, cupping therapy, medicinal herbs, and traditional Chinese medicine, in general, have become increasingly popular in the west, their popularity revolves primarily around specific conditions. For example, acupuncture is well-known for helping people lose weight or relieve pain. The reality is, traditional Chinese medicine works best as a preventative measure, more than anything else.

For hundreds of years, well-off families in China had physicians who regularly treated their members. The physician’s function was to ensure that each person’s health was at its optimal state. The entire standpoint of traditional Chinese medicine has always been maintaining the balance among organs in the body. Even when people do have health issues, traditional Chinese medicine (which includes acupuncture, cupping therapy, tui na, moxibustion, and therapeutic exercises such as qi gong and tai chi) remains the same: to restore the balance among organ functions. Due to the gentle nature of the traditional Chinese medical modalities, a slight imbalance can be corrected much quicker and easier than a great one, which occurs during an illness.

Oftentimes, however, people turn to traditional Chinese medicine (usually, specifically to acupuncture) when they do not feel right. Such symptoms, western-trained physicians do not treat; they would run lab tests, and if the tests show nothing abnormal, then they would recommend more rest, maintaining a better diet, avoiding stress, and maybe taking vitamins. Practitioners of traditional Chinese medicine look at it differently. A story comes to mind.

When I was an intern, I saw a patient whose chief complaint was frequent colds. She would become sick at least twice every winter, but what bothered her the most was that she had rarely become sick before she moved to New York City, despite being born and raised in a climate colder than it is in New York City. So what went wrong?

The patient, who had moved to New York City four years earlier to work as a professor at a local college, was fine during the first winter, but then she began catching colds abnormally often for her. During her initial visit, she seemed calm and relaxed, but her pulse told a different story.
Besides being slow or rapid or skipping (or having additional) beats, pulse also has more than a dozen other qualities. The ability to tell those qualities apart is an important skill for a practitioner of traditional Chinese medicine (TCM). While there are other diagnostic methods in TCM, such as the tongue diagnosis, for example, pulse is more sensitive and instantly shows changes in a person’s state of health.

This woman’s pulse indicated that she had been under stress. On one hand, everybody experiences stress, often many times a day, and their health soon bounces back to its normal state. On the other hand, however, if stress is too intense, or it occurs frequently and for long periods of time, it can push the person’s health out of balance beyond the body’s natural resilience. Such stress impresses itself in the body and can be felt in the pulse. Apparently, there was something about changing her job or moving to New York City, or something else, or a combination of two or more factors that shook that woman up to the point of weakening her immune system.

Her pulse normalized after four sessions, but she continued to come for treatment four more times, two times once a week and then two more times once every two weeks. During that time, she was in the rain and in the cold winter wind and then stood on a bus stop for long stretches of time, which in her recent past meant she would definitely become sick, but she did not catch a cold.

This case is an excellent illustration of what traditional Chinese medicine is really about: health maintenance. And if you do not feel right, you might want to consider taking advantage of TCM, instead of waiting until you actually become sick. 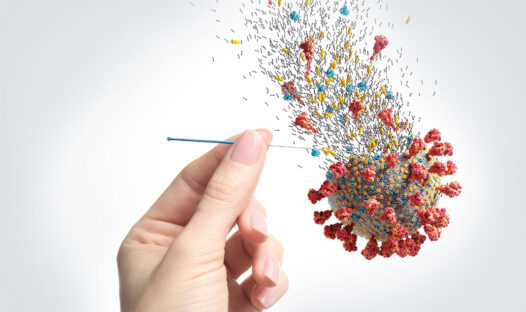 Who Does Acupuncture Near Me? 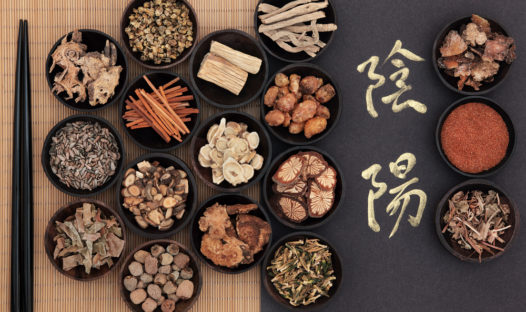 Everything you
should know about
Chinese herbs