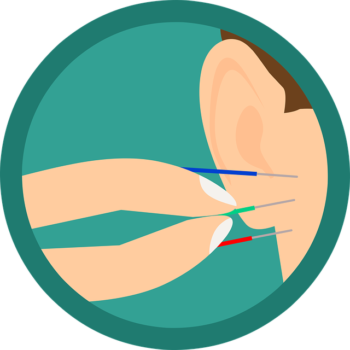 Many people experience anxiety before they undergo surgery. Who wouldn’t? Studies have shown that about two thirds of all adult patients show high anxiety levels, while approximately one third remain calm and collected before going under the knife. Obviously, the researchers had no definite way of knowing what each person felt before the surgery; the scientists simply monitored the patients’ heart rates, blood pressure, and neuroendocrinological changes and then used these findings to estimate each individual patient’s anxiety levels.

The researchers found that between 60% and 70% adults experience anxiety levels that involve changes in all three physiological criteria, which can lead to additional adverse complications. This means that preoperative anxiety is common and serious enough to be dealt with, and medical doctors do take it into consideration and deal with it using psychological as well as pharmacological methods. The psychological interventions include such techniques as music and preparatory education about the surgery, which are only moderately effective in reducing anxiety. The pharmacological methods include such medications as opioids and sedatives, all of which are also “only moderately effective and often produce problematic side effects, including bradycardia, hypotension, drowsiness, respiratory depression, pruritus, laryngeal rigidity, postoperative nausea and vomiting, delayed emergence, and tolerance and dependence, thereby prolonging patient recovery and treatment duration” (Bae, Bae, Min, & Cho, 2014). This means that alternative methods for reducing preoperative anxiety are needed.

One such method is auricular acupuncture. Auricular acupuncture has an interesting and somewhat different history than that of traditional acupuncture. While ancient Chinese sources justify the use of ear to achieve various beneficial effects, classical Chinese sources had used only a few points on the ear, combining them with traditional acupuncture points on the body. At the beginning of the 20th century, however, the French neurologist Paul Nogier began experimenting with the effects of stimulating various points on the ear and found reliable patterns, which he published in 1957. Scientists in other countries (but mostly in China) carried on the research that Nogier had begun, and time and again, they confirmed Nogier’s findings that “stimulation of a reflex point in the ear seems relieve symptoms of distant pathologies” (Gori & Firenzuoli, 2007).

Over the years, research has shown that one of the conditions for which ear acupuncture is most effective, is anxiety. In the conclusion of one study, researchers found that “Whereas preoperative anxiety was reduced after auricular acupuncture the evening before surgery, anxiety levels in the control group increased from the first to the last measurement” (Wunsch et al., 2018). Curiously enough, one study did not even involve needles, using acupressure instead of acupuncture on patients who were about to undergo cesarean section, and the conclusion still was that “acupressure reduced the anxiety of patients before surgery” (Abadi et al., 2018). The repeated findings that acupuncture can reduce preoperative anxiety and therefore improve the speed of patients’ recovery suggested an interesting twist on the ways acupuncture can be used. One group of researchers best described this twist as: “The novel concept ‘perioperative acupuncture medicine’ is to focus on the optimal treatment in the perioperative period of surgical patients. The review reveals the important role of acupuncture in enhancing rapid recovery of patients during the perioperative period” (Yuan & Wang, 2019)

While this conclusion may appear novel to some, the reality is that the overarching goal of acupuncture—and traditional Chinese medicine, in general—is to keep people in their optimal state of health, rather than treat them after they become unwell. It appears that research has begun to confirm what ancient Chinese physicians have been saying for thousands of years: keep your body in its optimal balance, and it will stay healthy. 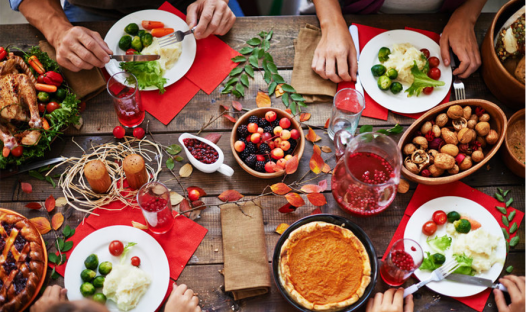 Survive the Holidays with These 8 Nutrition Tips 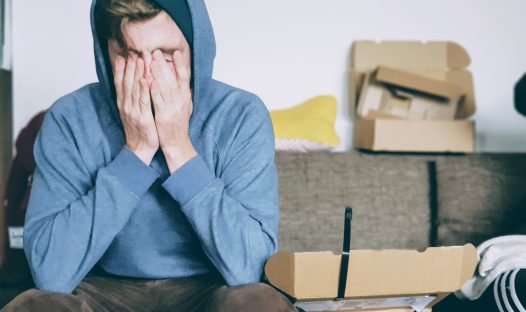